Elaine Waters apprenticed with a master harness-maker in London before relocating to Dingle in 2008 to set up Uisce Saddlery. In 2015 she opened the workshop at Holyground and the range of leathergoods has continued to expand and diversify since. 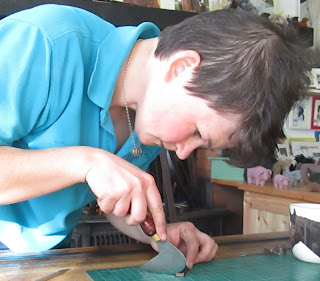 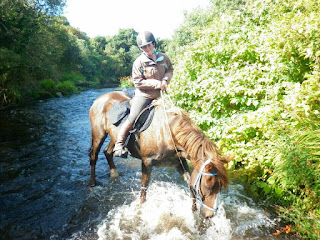 Britta Pöppel first came to Dingle in 2013 to work at Dingle Horse Riding. She joined Uisce Saddlery and has been working with leather since the shop opened in 2015. 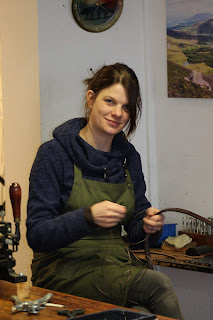 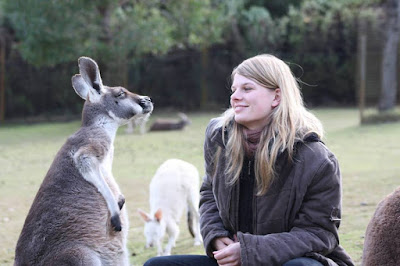 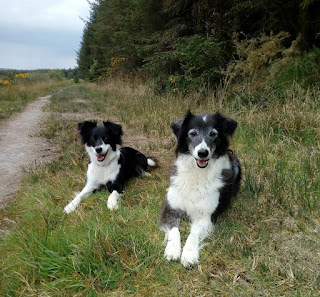 Skye is the boss. She oversees the shop, which she fits into her busy schedule of running on the beach and barking at clouds. She is a border collie, born in Dingle March 11th 2008.
Isla is chief greeter and looks forward to meeting you in the shop. She also loves running and sleeping in. Isla is a border collie and a rescue, born early 2020.
Buster. 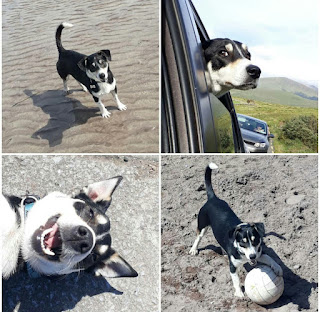 Buster is chief supervisor and will be happy to escort you in the shop. He also enjoys playing on the beach and eating crisps on the couch. A terrier mix, Buster was born in Dingle in 2018. 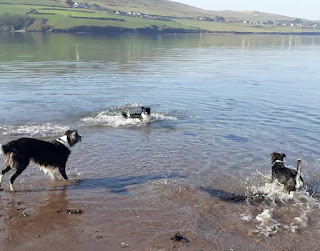 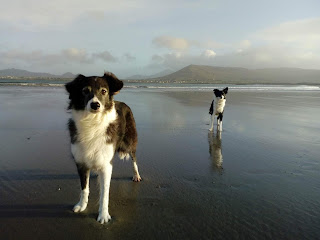 The only thing better than a collie,
is two collies.

Visit the workshop in Dingle 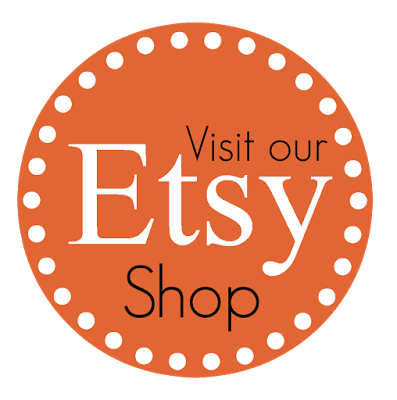